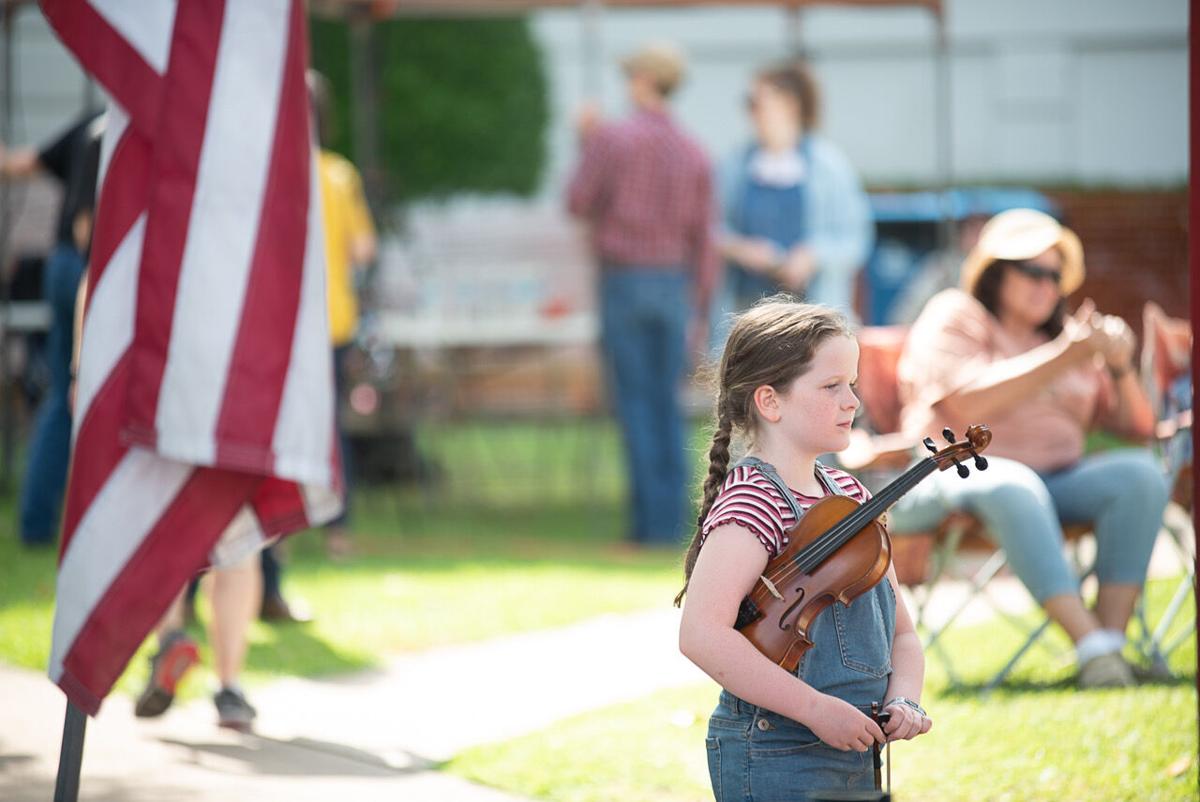 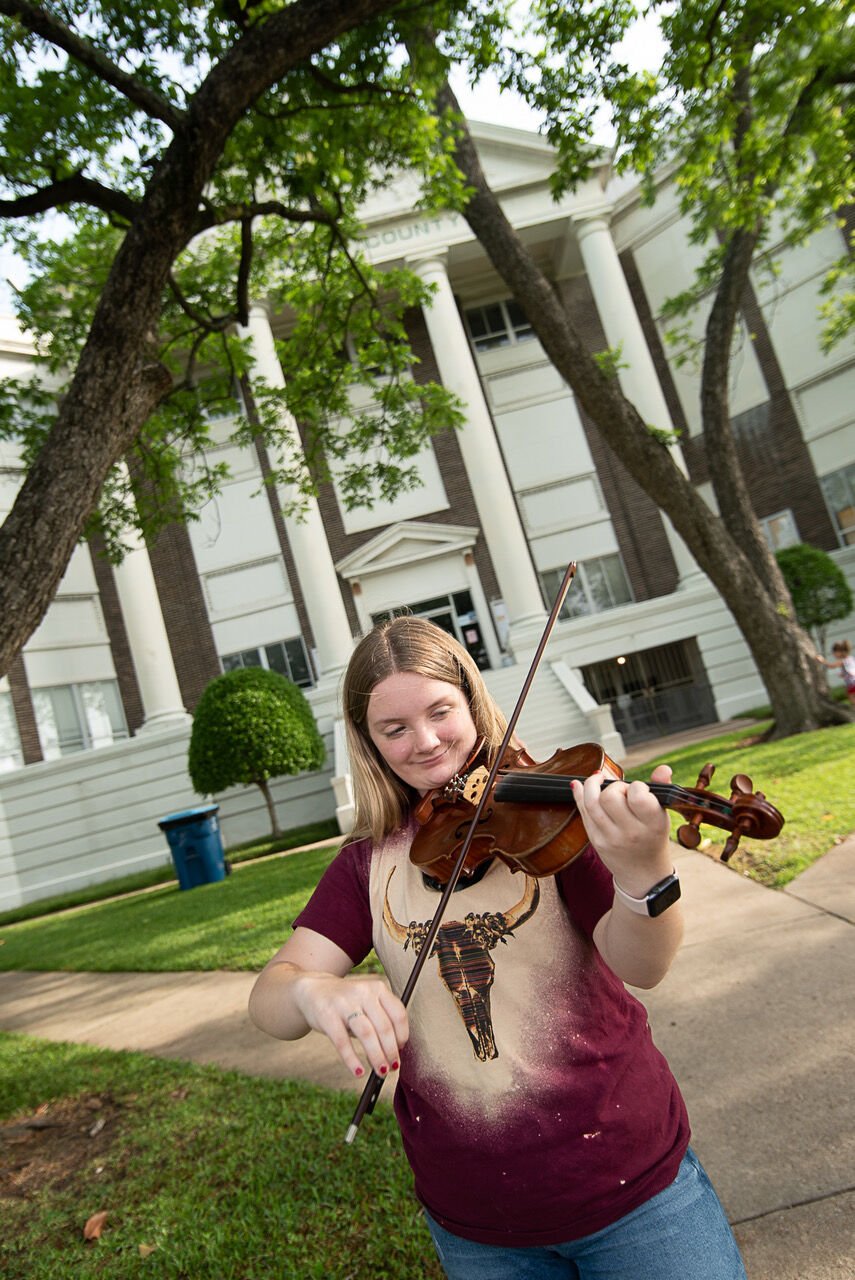 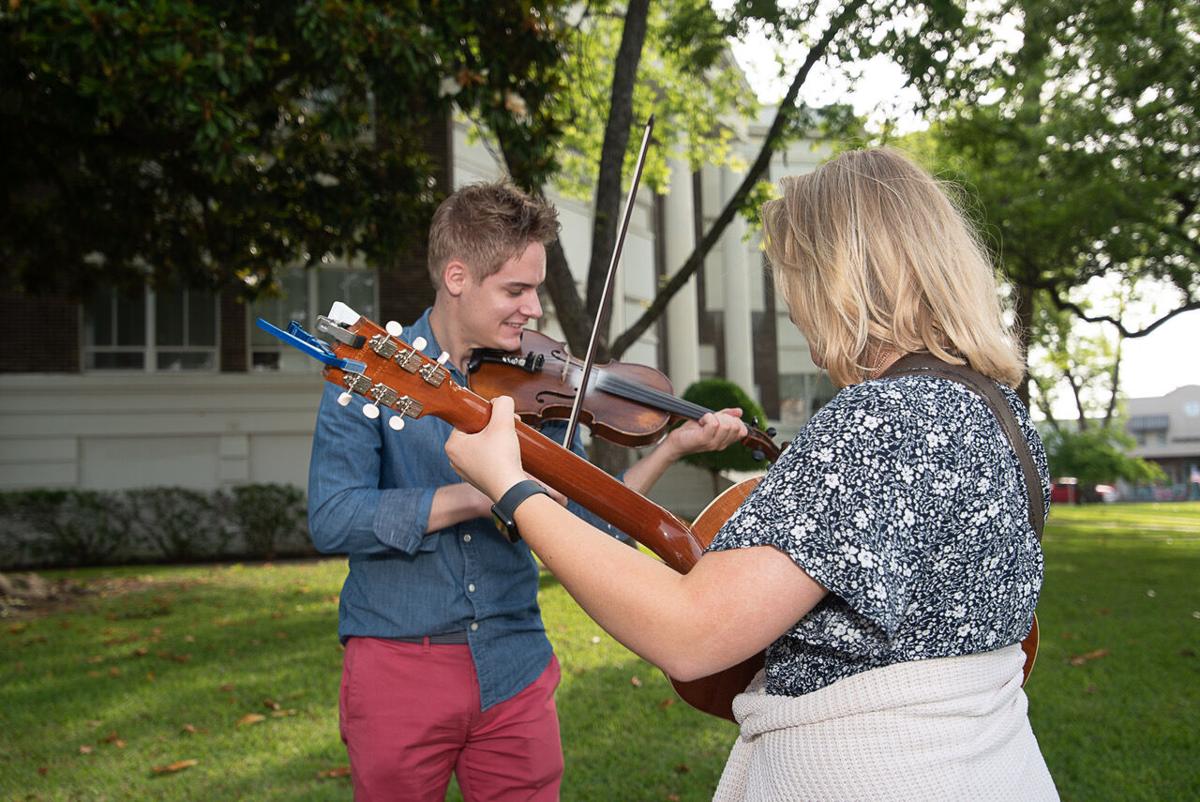 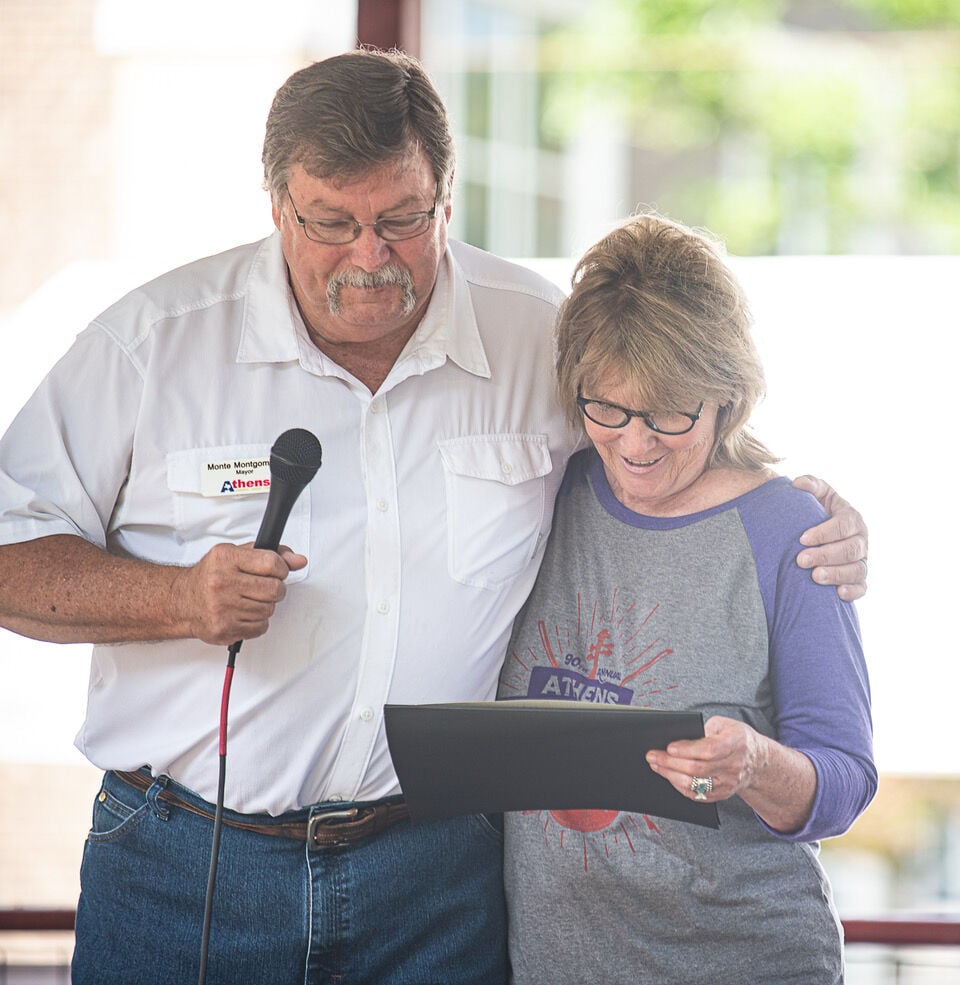 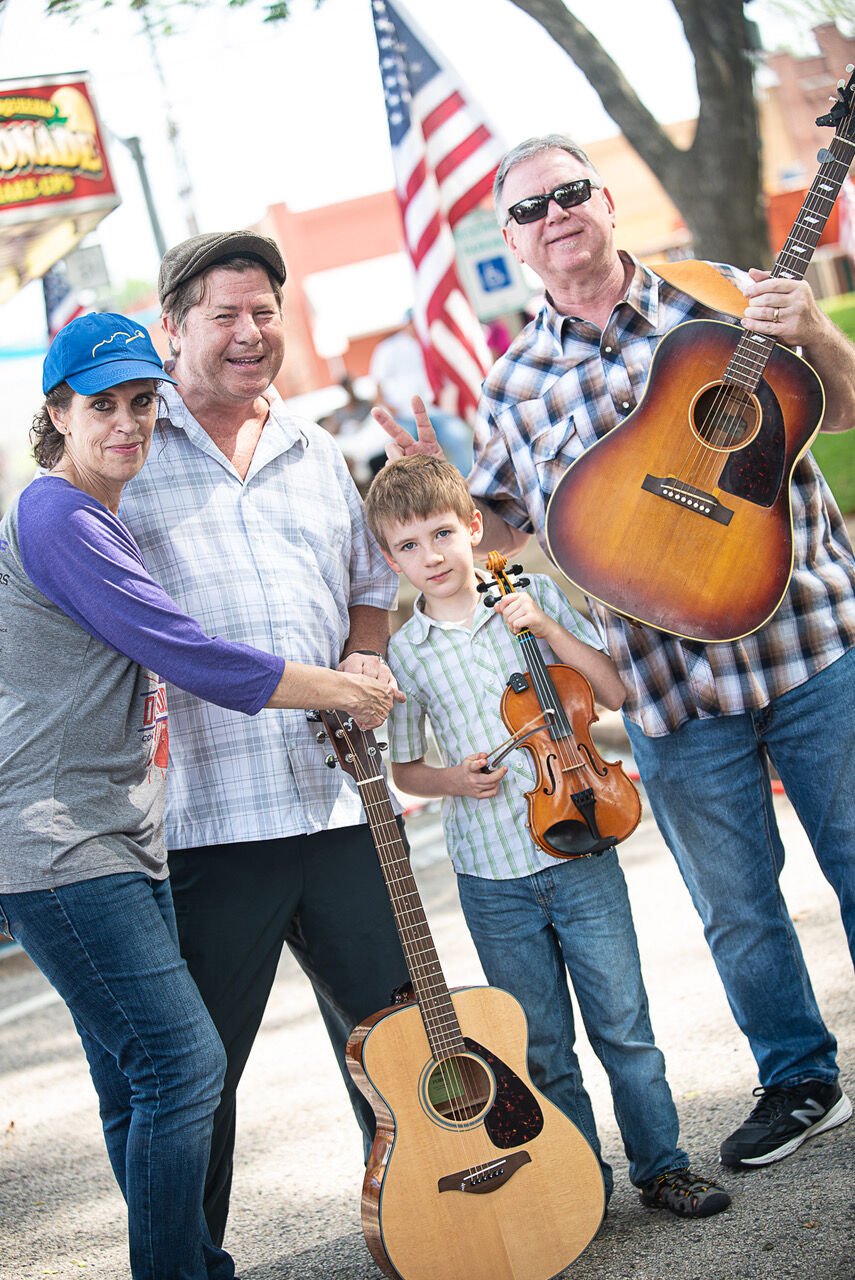 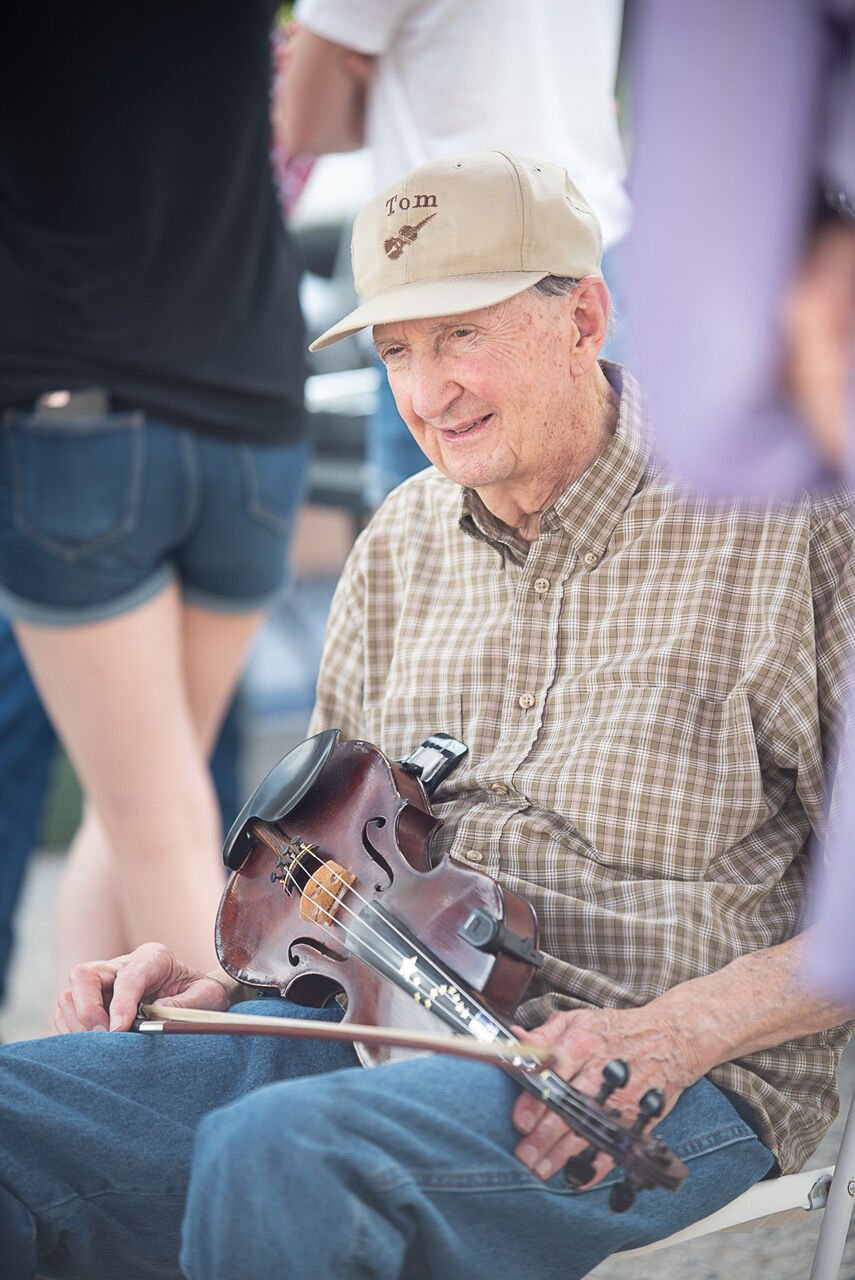 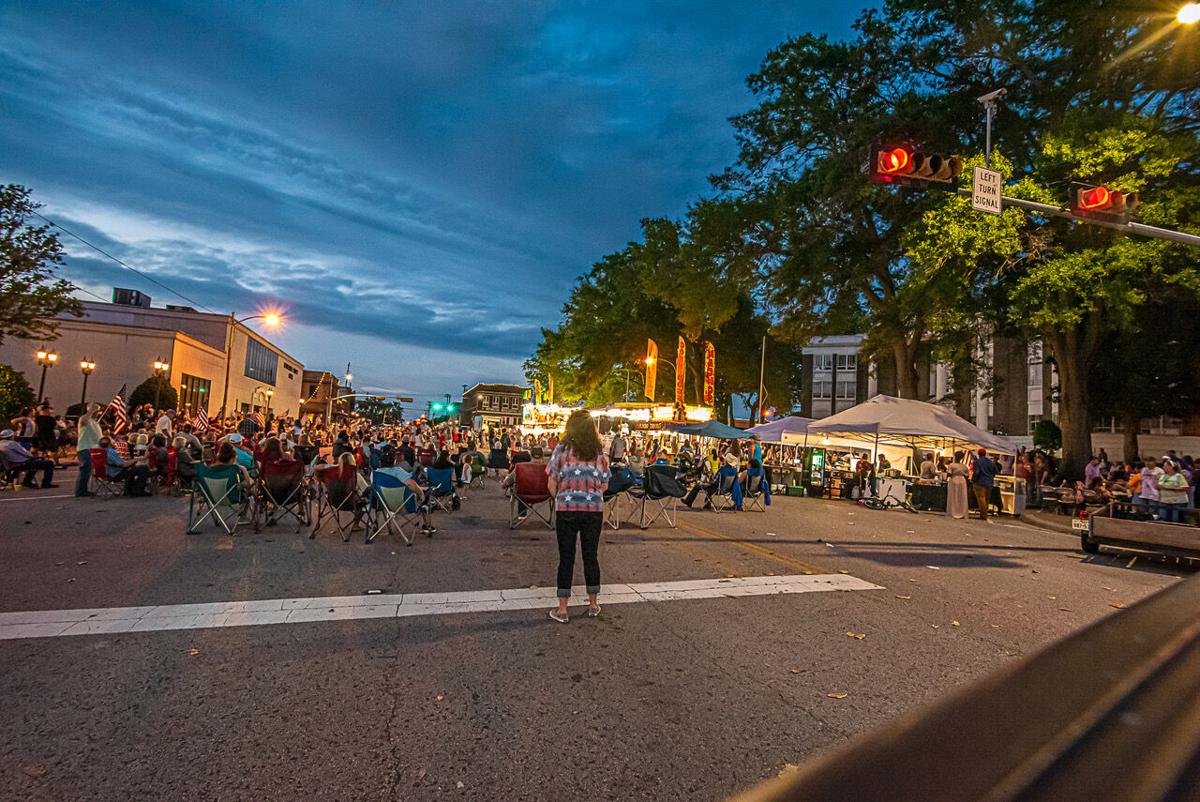 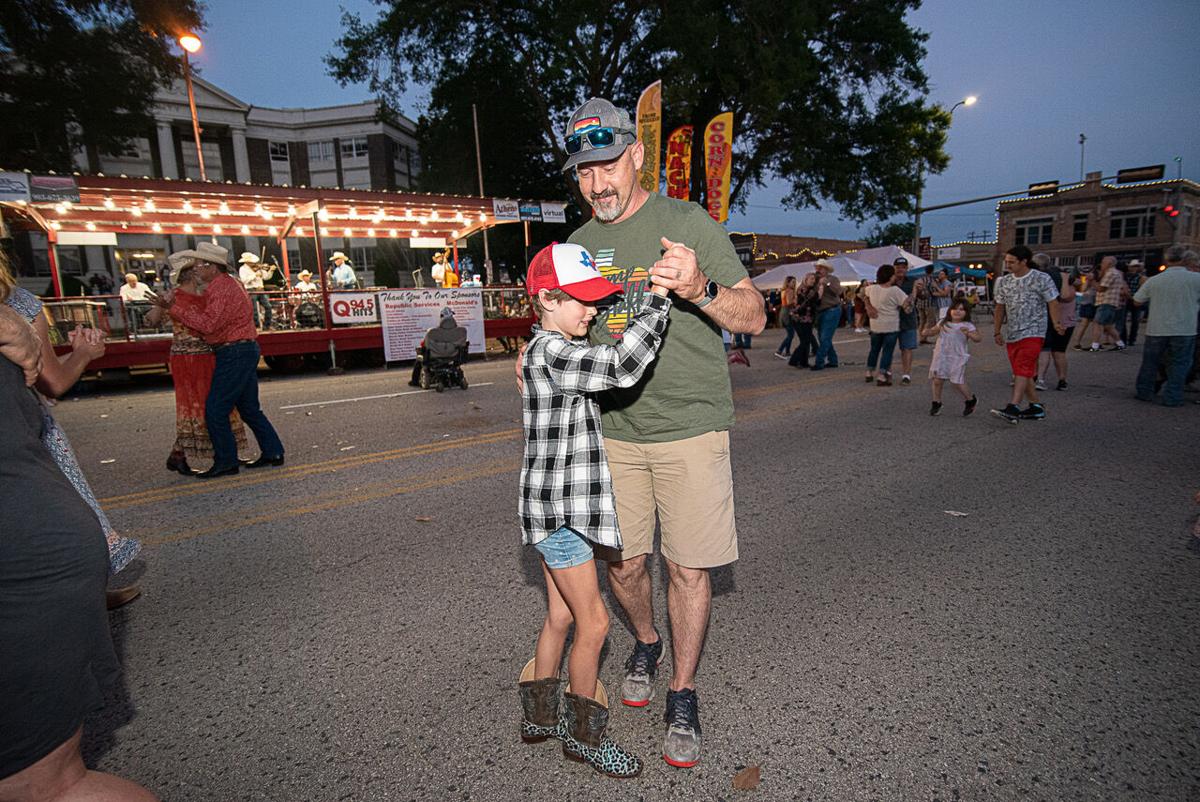 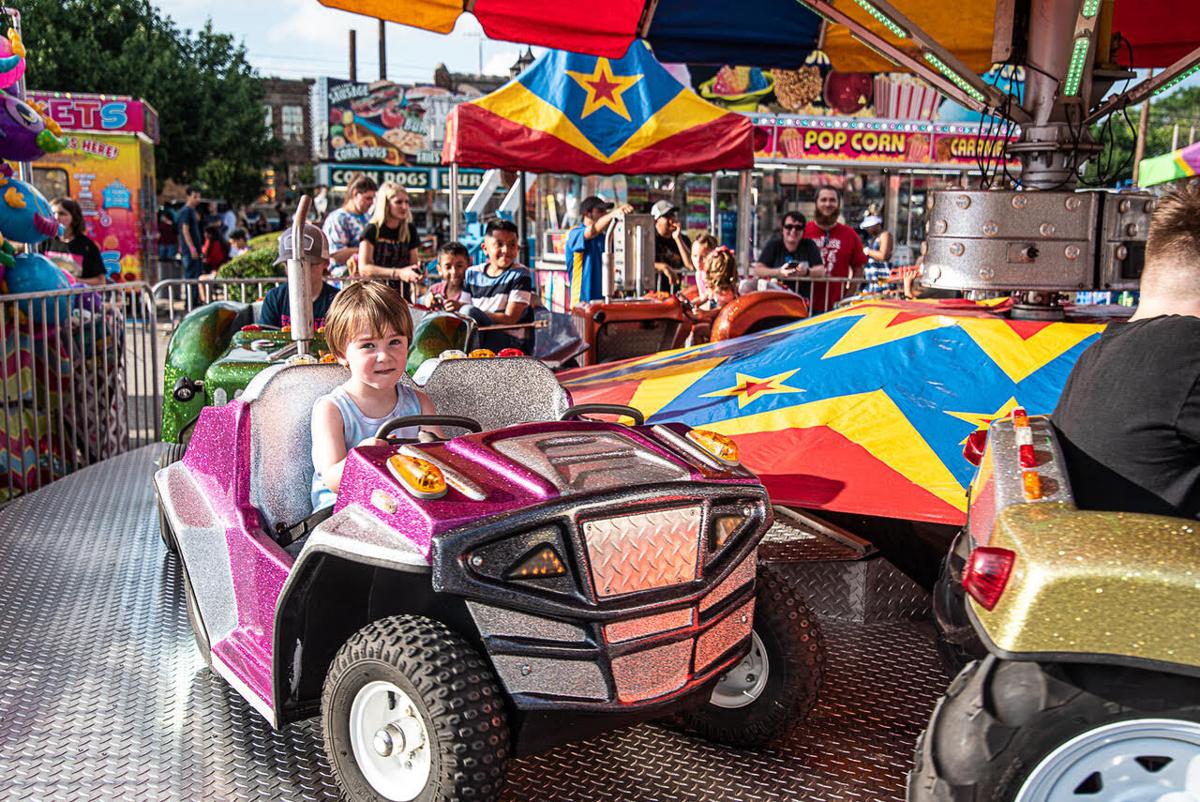 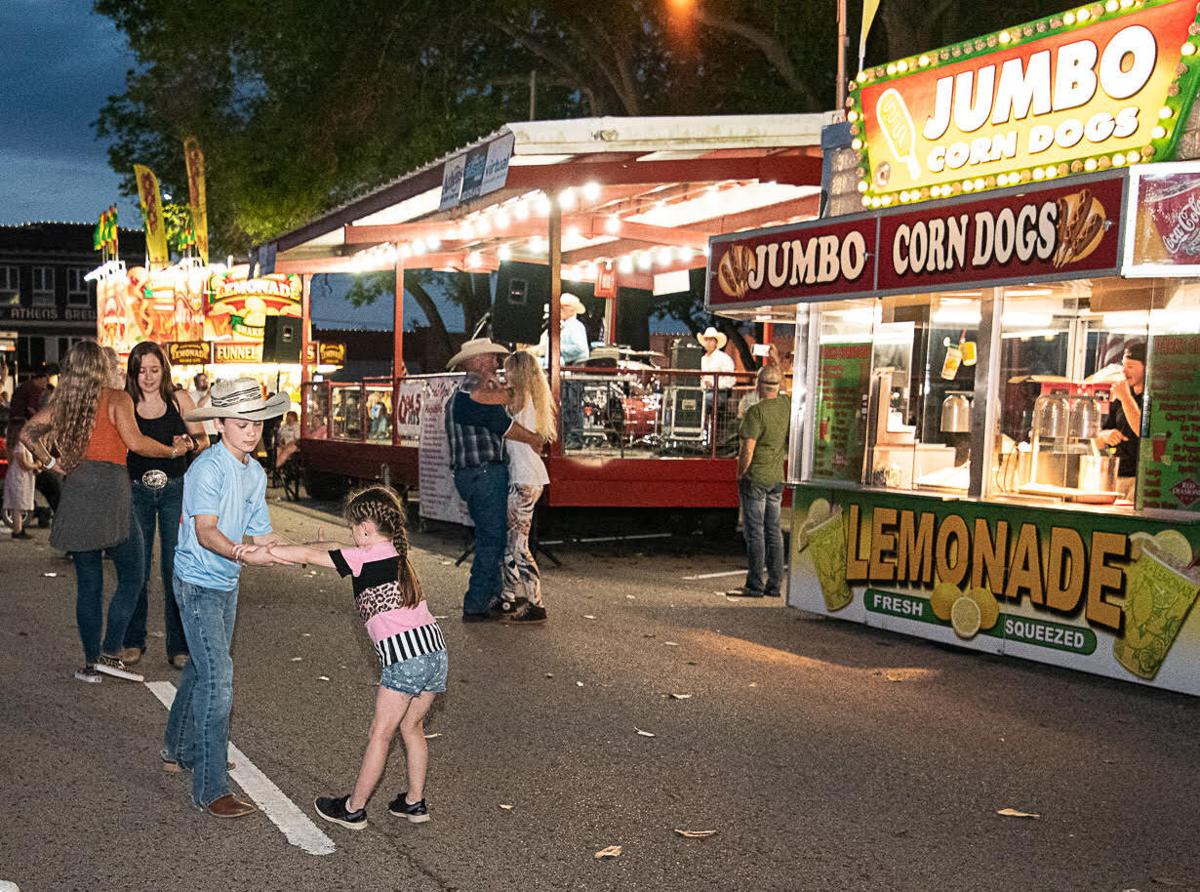 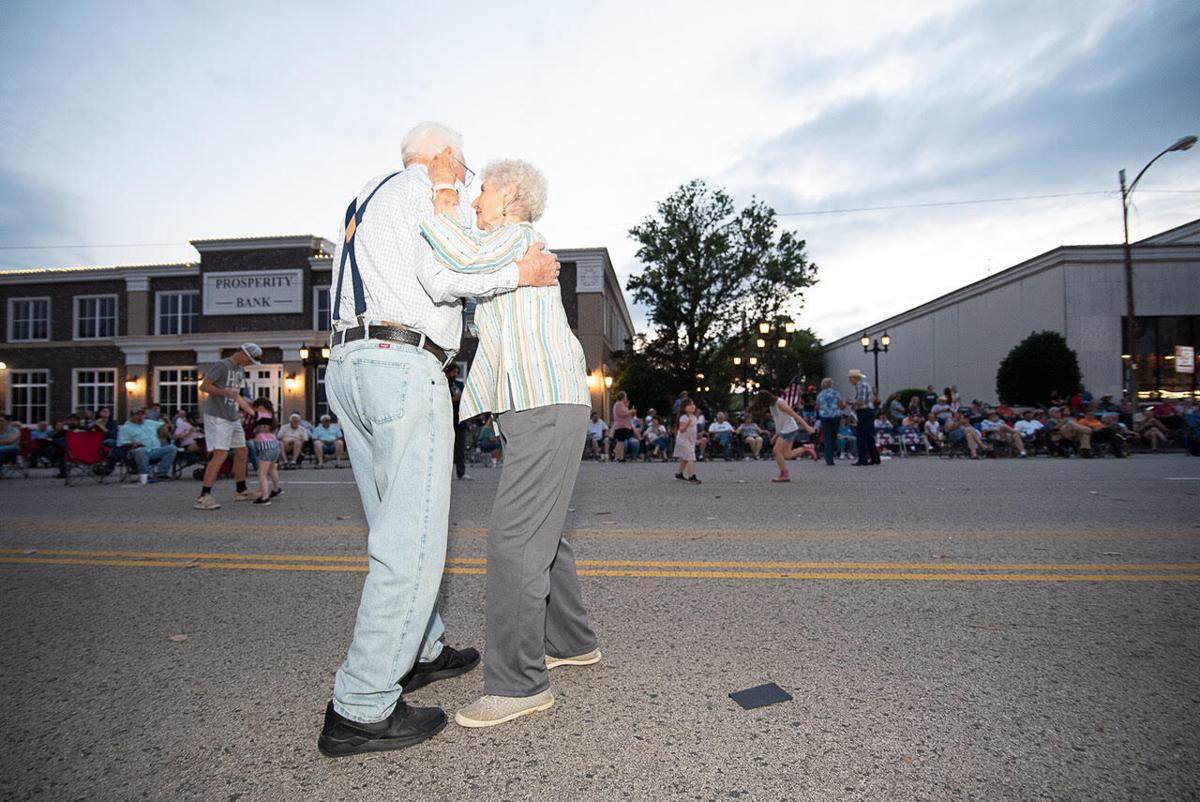 A large crowd gathered on the Athens square Saturday to listen as Fiddlers from 6 to over 90 played music that makes the heart swoon. Jody Nix and the band played an awesome show Saturday night with hundreds in attendance, many boot scooting the night away. The carnival brought smiles to the children three nights with bubbles, treats and rides.

The 90th annual event coincided with the 175th anniversary of Henderson County being formed. A gathering under the oaks was a festive way to celebrate the milestone and the county's rich history. The courthouse was built in 1913 and was the perfect setting.