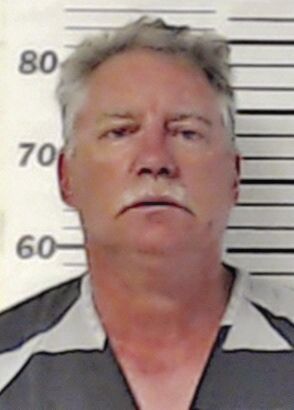 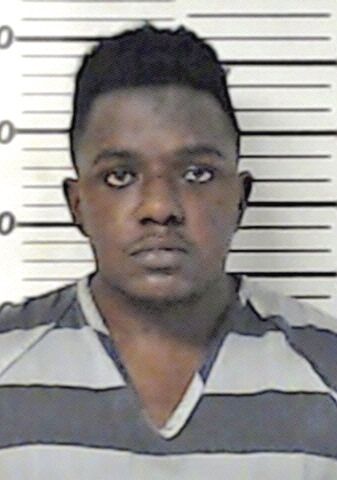 A 66-year-old Chandler man is free on bond after his arrest last week for possession of child pornography, Henderson County Jail records show.

William Robert Taylor, 66, was served a search warrant by Henderson County officers Thursday and freed on $100,000 bond on Saturday. The arrest warrant was issued by 392nd District Court Judge Scott McKee. The charge is a third degree felony.

HCSO records show the circumstances that led to Taylor’s arrest began when a Henderson County Sheriff’s Office investigator was forwarded a Cyber Tipline report on April 13 that said employees with Google had detected child pornography connected with a Texas based e-mail address, belonging to Taylor.

Taylor is suspected of storing pictures of nude children, ages 9 to 13 and keeping them on his tablet.