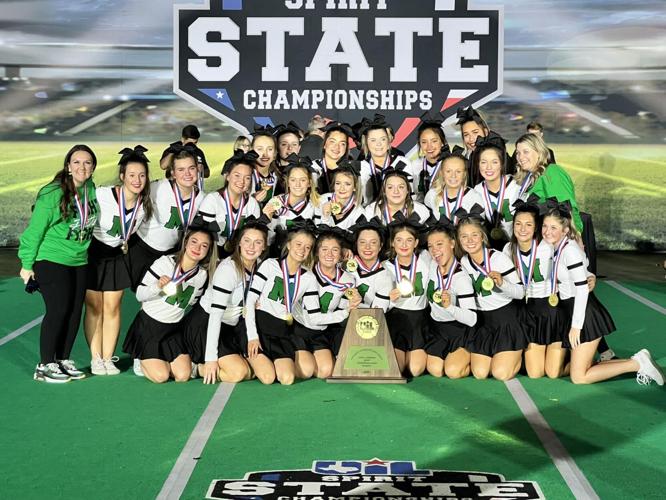 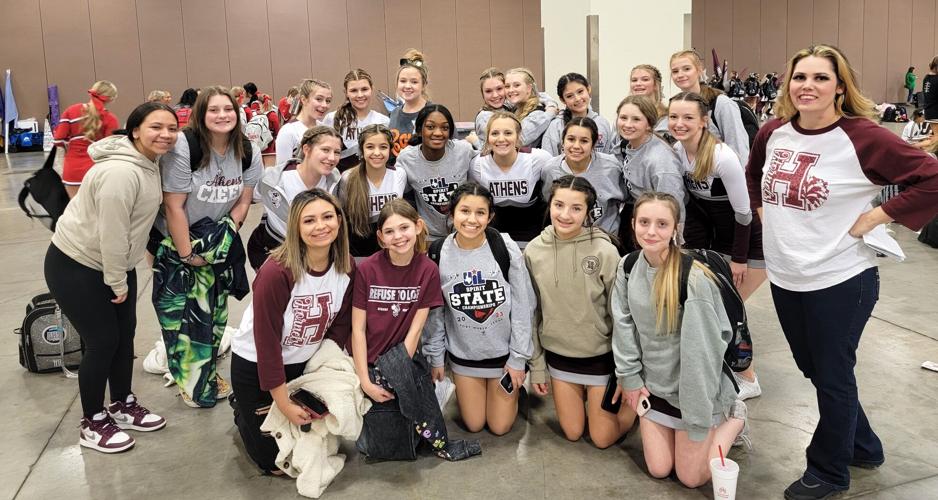 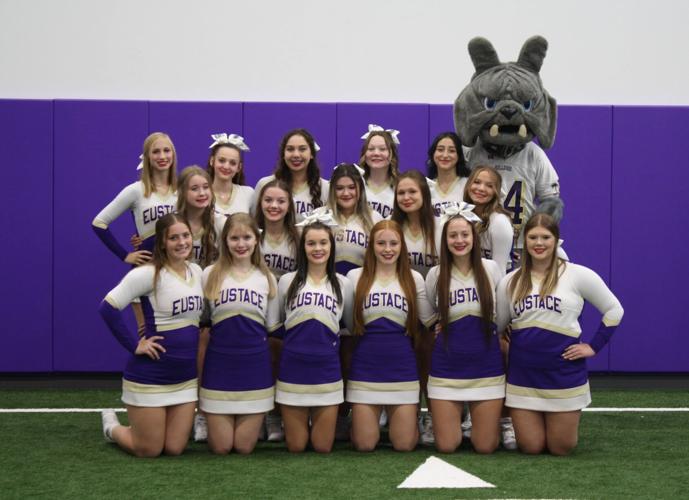 Eustace cheer has accomplished a lot this year. 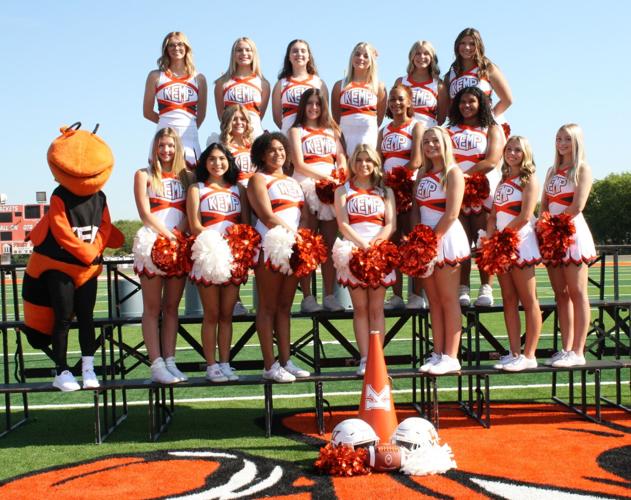 Eustace cheer has accomplished a lot this year.

Cheer can be considered a tough sport, in that you practice all year, and you only get one chance to hit your routine perfectly and many local squads left it all on the mat this year during that routine at the UIL State competition earlier this month.

Mabank High School made history this year by winning 4A Division 1 and getting high scores for Fight Song in preliminaries. Athens, Eustace, and Kemp High School cheer squads competed hard and made progress from prior years.

• Mabank competed against 50 other teams in the Class 4A-D1 Division and actually had a rough preliminary round which left them walking away feeling a little defeated. The squad ate lunch and regrouped and they thought Coach Lindsey Minyard was crazy when she suggested they find a park to practice their routine.

They found Trinity Park, with the Fort Worth skyline in the background, and the squad worked hard for two hours making changes and left the park feeling more confident than ever.

Coach Minyard says the girls took the floor at 7:13 p.m. to compete with this routine one last time and “absolutely crushed it!”

Last year, the Mabank squad finished third and they say that “the feeling of having your name called as State Champions is one these girls will never forget and was worth all the blood, sweat, and tears.”

Kemp finished 14th place in the Class 3A District 1 and Eustace and Athens both made incredible progress this year in their divisions.

“We are very proud of the progress these young ladies made this season!” said Athens Coach Rachel Williams. “Our goal is to always be better than we were before, and our scores reflect that. They had great spirit and showmanship and they made Athens proud!”

Both Eustace and Athens have newer coaches at their schools and Eustace Coach Megan Mancio says “the idea is to build an award-winning program, not just via high school, but to send as many on with scholarships to the college level as possible.”

Eustace recently received the second place award at the Crandall International Cheer Competition. She continued, “The team worked all year very hard to achieve what they have accomplished so far this competition season and we are very proud of them.”

All of the teams have been putting in countless hours of work preparing for competition since last summer, alongside cheering for multiple sports. Several of the Mabank cheerleaders are also multi-sport athletes and they are involved in a number of other clubs and organizations both in and outside of school.

Mabank starts learning their competition choreography in October at the same time also beginning Sunday afternoon practices, as well as practicing daily in their cheer period. All of the other squads have similar schedules and will continue cheering for their basketball teams and start preparing for 23-24 squad tryouts which will take place in early Spring.

All of the squads are excited to put more work in and come back next year even better and Mabank is looking to repeat as back-to-back champs.

Mabank would like to thank the MISD Administration, School Board, parents, and community for their continued support of the Mabank High School Spirit Program.